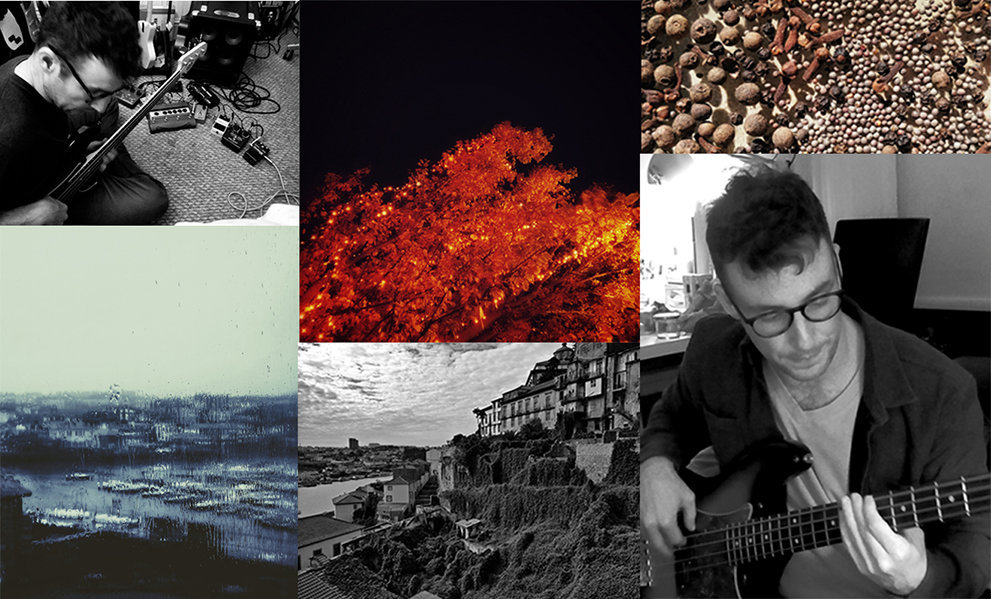 Daniel is a designer of buildings, considered shuffler of graphical elements and sometime doodler of passable illustrations. He is also a tireless yet principled advocate of the tea round. This began early as good portion of Daniel’s formative years involved being drafted onto some sort of building site or other. Sometimes providing the much needed second pair of hands to wayward tape measures or acting as foil to the erratic lurchings of a cement mixer that was twice his age and almost certainly considered his senior on site.

Left to his own devices Daniel’s passions have always laid with food and music and few times have been better spent than working out basslines from the radio whilst cooking or considering the next meal whilst playing them later.

The pursuit of Architecture has taken Daniel from London to the North to study at the University of Liverpool, and most recently to Bristol for several rounds at the University of the West of England finding a new home with Tonic Architecture. This has been all-the-while in various states of living, studying and working interspersing his architectural practice with stints as a freelance graphic designer and magazine artworker. Architecturally he has gained a range of experience, turning his pen to a variety of projects in residential, healthcare and social housing.